Doubt Danger of Asbestos in Your Home? Be Quick and Clever to Deal! 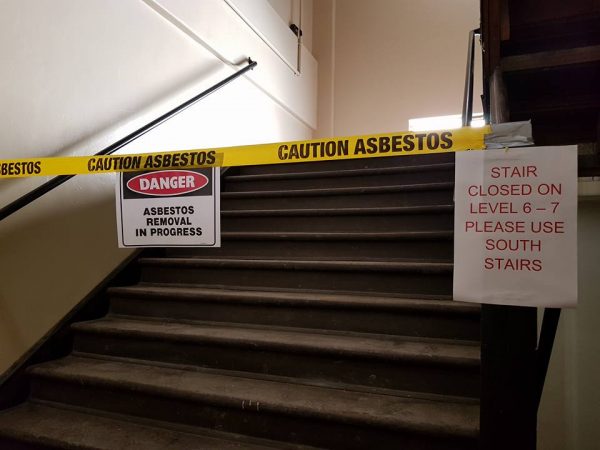 Doubt Danger of Asbestos in Your Home? Be Quick and Clever to Deal!

Do you smell danger in your heaven? Are you worried that your newly bought house has been built in the early nineties and may contain some amount of asbestos in it? Or you are already in your old dwelling and just got educated about this component and the dangers attached to it? We understand your fear and the desperation with which you are scrolling through this and hundreds of such pages to know what to do next!

Firstly, we would suggest you get your facts right! Do you know what asbestos is? It is a mixture of fibres which are highly heat and chemical resistant. This is the reason why this was largely used previously in building houses. Most the houses contain them in roofs, ceilings, wall insulation and many such parts. But it has eventually been proved as dangerous when it gets mixed with air, causing lung cancer and breathing problems. It was then that it was banned from usage in constructions, and people started getting educated about its harmful effects.

Immediate Steps to Take When You Doubt Asbestos in Your Home!

It’s very much natural and obvious that your house may have some amount of asbestos in it, especially if it was built a while back. And when you feel that there’s a chance of the same, it’s best to follow the below steps immediately to avoid any kind of dangers to you and your family.

We know asbestos is dangerous and you would be really tensed after finding the same in your home. But we really hope you’ll be relieved now after reading the above steps, and deal with it safely.